Tuesday, May 5, 2009
Achievements
Some of my achievements and milestones 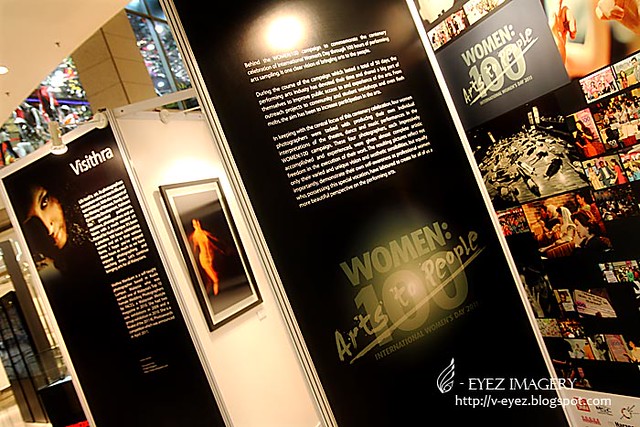 For more information on packages and schedule.

Some rights of this page's plain text stuffs are reserved for the author.
The Template is generated via PsycHo and is Licensed.